The Greens have repeated their calls on the federal government to show leadership in ensuring all Australians have the freedom to ride safely, following the release of a Bicycle Network report that shows virtually no improvement in cyclist fatality rates over 20 years.

“Every bike rider death is one too many, and an annual average of 37 people killed while out riding is a sobering figure,” said Senator Janet Rice, Australian Greens transport spokesperson.

“The government is turning a blind eye when it comes to bike safety on Australian roads. Safe bike infrastructure must be a national priority.”

“The Greens took a costed plan to the last election with $1 billion over four years as a federal funding commitment, to ensure that bike riders are safe on the roads, not exposed and vulnerable."

“All levels of government must take responsibility, and we call on Malcolm Turnbull to recognise the urgent need to commit to safer bike paths and bike lanes on our roads.” 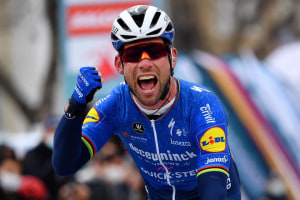